In this article, you will get a better understanding of the swear word as the frequently asked questions about ‘Pok Gai’ would be answered.

First things first, welcome to ListAwe.com. We are a site that loves to list and answer questions so hop around and don’t be shy to click some links.

Back to ‘Pok Gai’, here are some frequently asked questions and their answers;

What is the meaning of Pok Gai?

Despite the literal meaning of the word being “trip and fall forward”, Pok Gai  also means ‘go to h*ll’, ‘go and d*e’ or ‘drop dead’.

Is Pok Gai a noun or a verb?

Both! Pok Gai is both a noun or a verb! It can be used either way. The meaning of Pok Gai changes contextually. This is characteristic of Cantonese; the variation of Chinese from which the swear phrase comes from.

When used as a noun, we see that the meaning changes a little. Here is an example;

As a verb, the meaning is different though the same effect of swearing us intended;

The phrase can even be used as an exclamation. Take a look at the example below;

How to pronounce Pok Gai

Pok Gai is pronounced like so: /pʌk ɡʌɪ /. In a simpler way, think of pronouncing it as saying “Puck guy”.

Does Pok Gai mean the same as PK?

Yes! You might have seen ‘PK’ before on some online games and wondered what it meant. It actually means “Pok Gai”.

What does it mean when a person is called Pok Gai?

When you call a person ‘Pok Gai’, you are basically calling him/her a b*stard or assh*le. It also means a person who deserves to fall and d*e.

Pok Gai is a swear word and is therefore not fit to be used to describe people. It is a bad word that is used by Cantonese speakers particularly when they are angry at someone. It is considered offensive and is bleep censored on Hong Kong broadcast television.

Four Benefits You Would Enjoy If You Marry A Calabar Girl
Despite being the former capital city of Nigeria and the city of one of Nigeria's most famous universities, the University of Calabar, little is ...
0 Shares:
Share 0
Tweet 0
Pin it 0

EEducation
Please share this!!The terrible thing about watching foreign movies is the difficult in understanding what is going on… 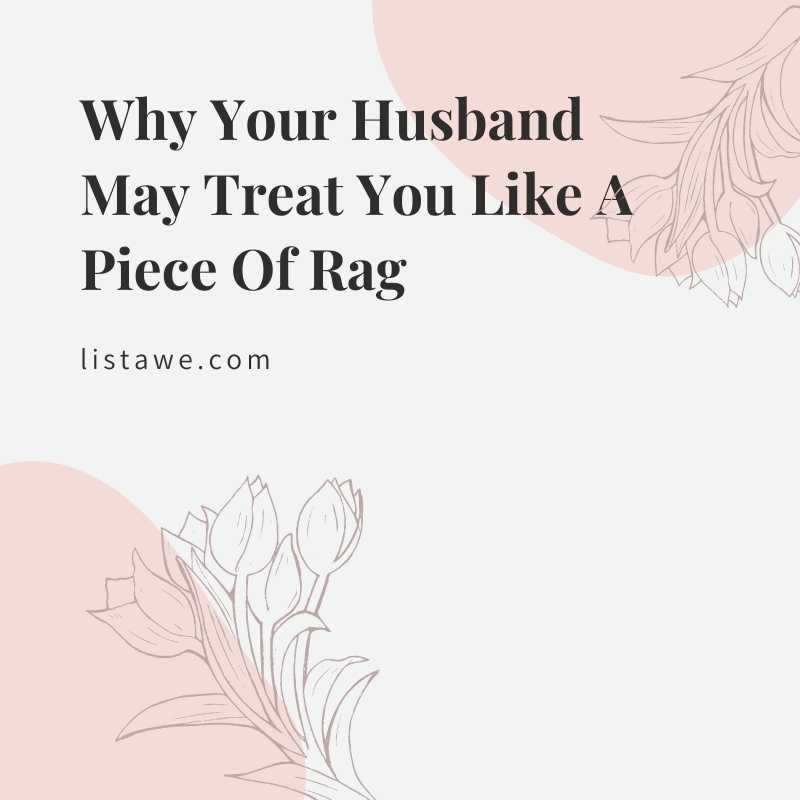 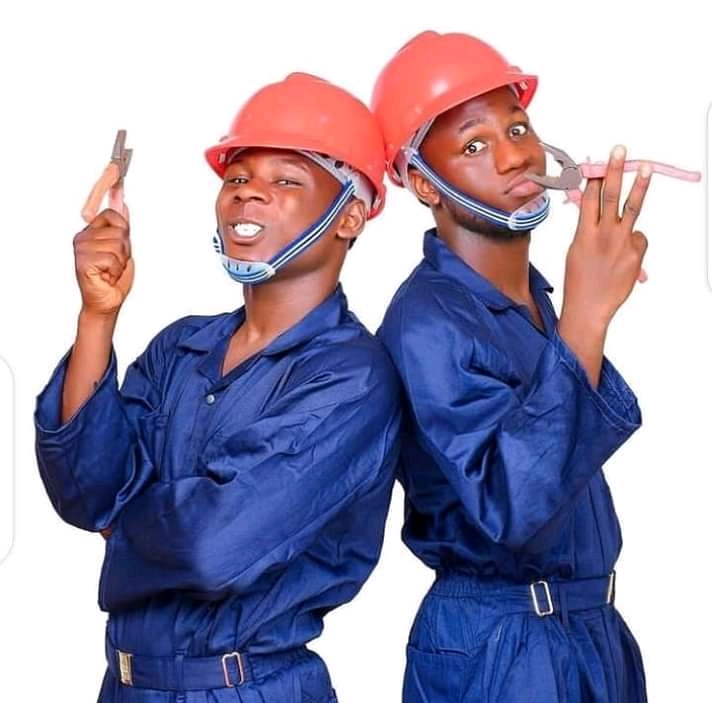