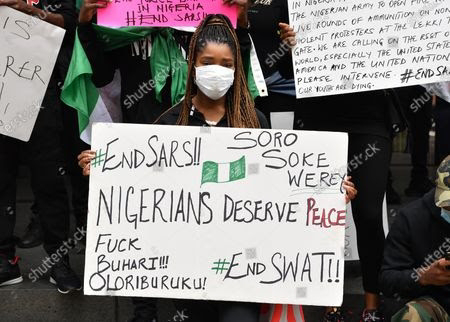 The coordinated series of protests, motivated by the youth’s dedication to the End SARS hashtag on social media started as a peaceful one but it has soon degenerated into an avenue for mass violence. As portrayed by recent happenings in several parts of Nigeria, the protests have been hijacked by thugs and hooligans who consider this an opportunity to loot shops and rob people. 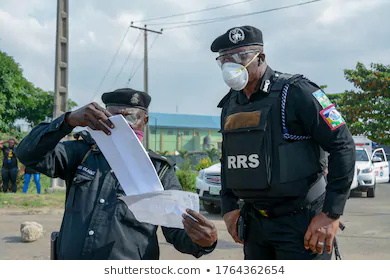 In response to the increasing rate at which these protests were becoming violent, curfews were announced in States with the highest amount of violence. An example is Lagos in South Western Nigeria. Some moments after the curfew was announced in Lagos state, the mass shooting of protesters at Lekki tollgate was reported. The perpetrators of this evil were alleged to be the Nigerian military.

In a live stream by DJSwitch, a popular Disc Jockey in Lagos who had joined the protest, the deaths of these dedicated yet peaceful protesters were caught on camera. Nigerians commended her on her bravery and labelled her a national hero.
Several Influential figures; some of which were not even Nigerians expressed their shock at the “genocide” as it was called by members of the public. Nicki Minaj, Banky W, Rihanna amongst others were those who reacted to the news. 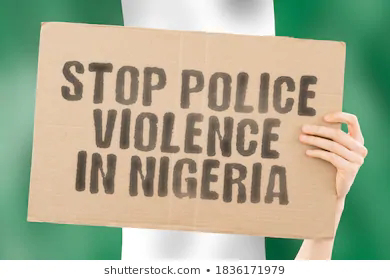 Hillary Clinton, the former presidential candidate was displeased by this act and using her social handle, posted her concern for what was happening in Nigeria. She urged the military and the Nigerian President, Muhammadu Buhari to put an end to the issue.

You would find below a screenshot of her tweet: 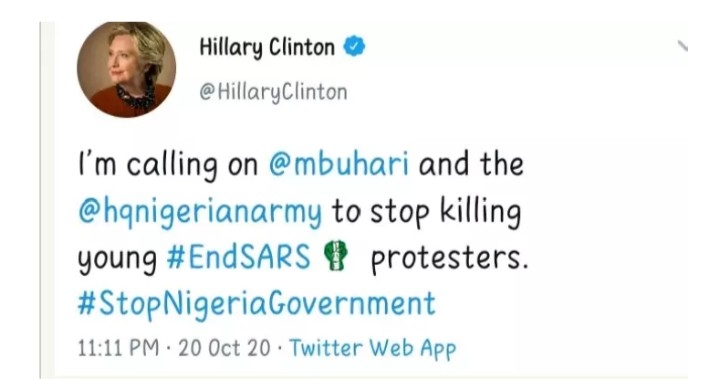 Despite the painful incident at Lekki Tollgate, in Lagos, youths didn’t back down and continued to protest. Reprisal attacks on government buildings commenced. Places like police stations and bus stations were burnt down in multiple attacks across the federation.
ListAwe believes that if these protests continue to persist, we may observe three scenarios of which we may never recover from. Here they are:
1. THE MILITARY MAY TAKEOVER
As we have previously observed in some countries, Mali, for example, we might see a military takeover soon. Power may be snatched from the hands of the civilian government and the military may take overall in a bid to restore normalcy. 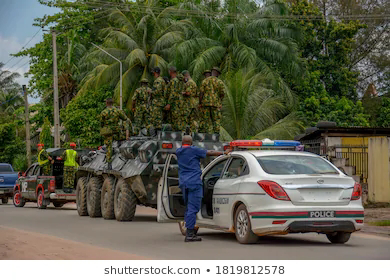 In 1993, a military takeover from the civilian president, Shehu Shagari by the current Nigerian president, Muhammadu Buhari was observed. This whole scenario may play out as Karma. There has always been hushed speculation of a potential military takeover but current Chief of Staff of the Nigerian Army, Lt. Col. Tukur Burutai has not once nor twice, affirmed his loyalty to the President. However, you never know with the Nigerian military. We can never be too sure of anything.

2. MASS RESIGNATION OF PUBLIC OFFICE HOLDERS
When the bloody incident that occurred in Lekki Tollgate happened, many sections of the media and several youths asked the governor of Lagos State, Babajide Sanwo Olu to step down and resign. There were also similar calls to President Muhammadu Buhari. 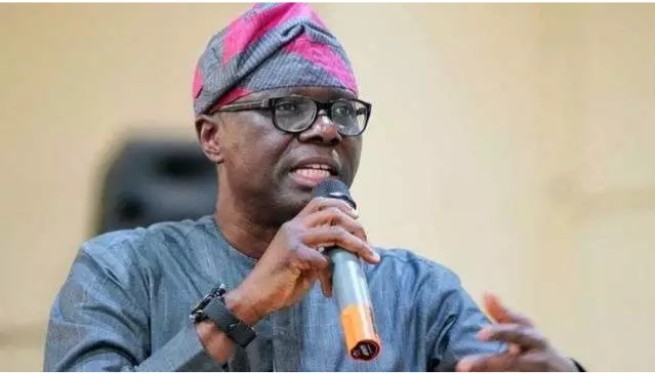 If these protests continue in this fashion, we may well see a situation in which public officers who seem incompetent to the citizens of Nigeria resign from their post.
3. DEPLOYMENT OF MILITARY MEN ALL OVER NIGERIA

Whenever a situation in Nigeria becomes drastic, the Nigerian military is often deployed to strategic zones in other to counter these situations. It has happened before and no doubt, it could happen again.

It seems like we are currently in this phase as portrayed by what happened in Lekki Tollgate. If military occupation u of several places in Nigeria occurs, peace would come back into our society but at the expense of innocent lives.
Are we thinking the same thing? Could these scenarios truly happen? Tell us what you think in the comments section.
Do your best to SHARE THIS BLOG POST AGGRESSIVELY.
Thanks For Reading. Stay Safe.

Two OGITECH students believed to be dead after attacks by indigenes last night
Last night will not be forgotten in an hurry by the current student of OGITECH. In case you don't know what OGITECH is, give ...
0 Shares:
Share 0
Tweet 0
Pin it 0 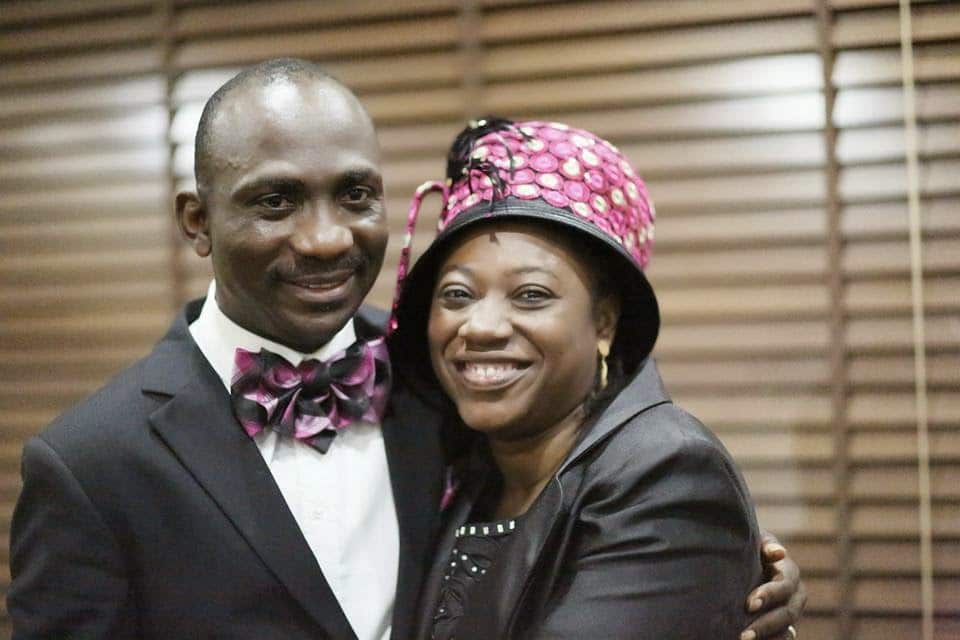 Read More
NNews
Please share this!!Tijani Babangida, former Super Eagles player has urged compatriot, Taiwo Awoniyi to stay put at Liverpool…
EEducation
Please share this!!Last night will not be forgotten in an hurry by the current student of OGITECH. In…