An acquaintance of a popular guitarist has taken to popular social media platform, Facebook to share sad news of his demise. He claimed that the guitarist died while performing during a praise and worship session in church.

Jay Ray Major, as the popular guitarist was fondly called, was not ill before his death, the news disseminator, Jackson Smoozy SFB confirmed on Facebook. In other words, the cause of his death is unknown.

ALSO READ: HAVE YOU HEARD ABOUT BEE NETWORK? FREE CRYPTOCURRENCY AWAITS YOU

“He wasn’t sick.
His mum said he has gone to be with the lord that God has called him, that he died on the altar while worshipping God, that the way he played yesterday(The Bass Guitar) he has never played like that before that he Knelt down worshipping and later lay down till after the worship everyone was up but he was still there before they came to raise him up and found out he’s gone 2 rest with the Lord
RIP bro
Jay Ray Maya
aka E-Major

4ever in my mind”

ALSO READ: THE SHOCKING TRUTH ABOUT GRAMFREE, THE WEBSITE THAT PROMISES YOU CRYPTO

According to the poster, the guitarist played his heart and soul out on the day of his death. He knelt down worshipping in the heat of the praise session but didn’t stand up when everyone else did. It was later discovered that he had “gone to be with the Lord.” 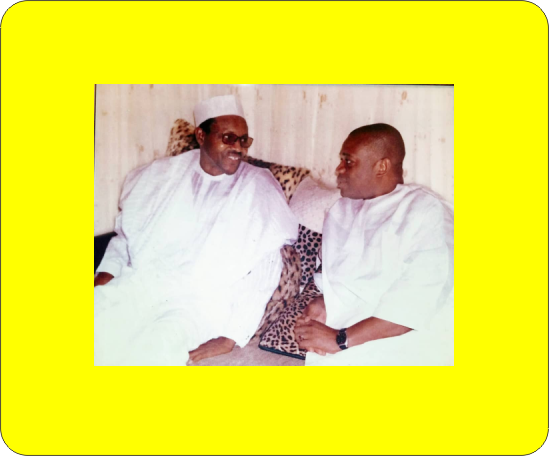 Senate Majority Leader and congressperson addressing Abia North, Orji Uzor Kalu has asserted that there is an effort… 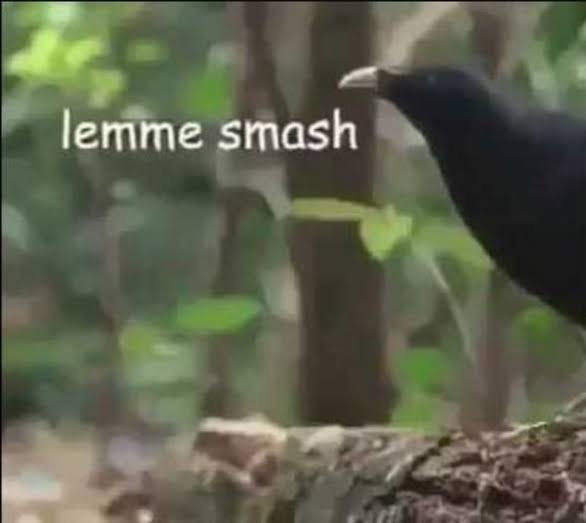 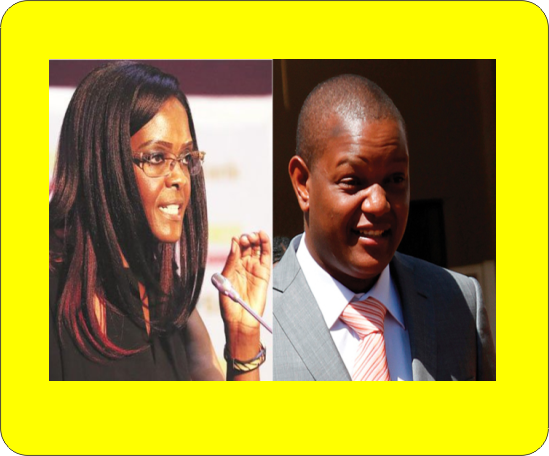