Nigerian girls are very peculiar; hands down, they beat girls of every other country in uniqueness. This is only my personal opinion though, don’t hold it against me, LOL.

If you are currently courting a Nigerian girl, you would notice some of their numerous idiosyncrasies. Their tendency to request for material things, which though is a blown-out-of-proportion stereotype but is still pretty much true, is one of their many characteristics. 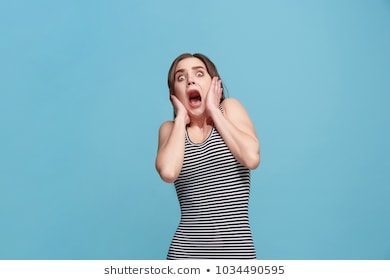 However, this article is not going to talk about all those boring gibberish. Instead, we would be taking a comic look at the 8 animals that scare the life out of most Nigerian girls. Is that an exaggeration? We would love to have you determine that yourself.
ListAwe decided to compile a somewhat robust list of all the animals that Nigerian girls see every day but still can’t stop freaking out at the sight of. 10 animals made the cut. You would be surprised by the manner of animals that made their way into this list. Here they are;
1. Chickens 🐔🐓🐤 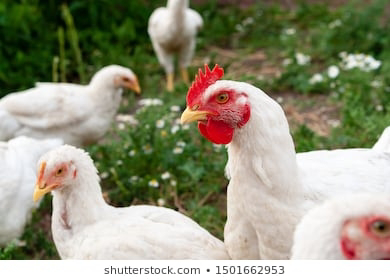 Despite being an ever-present meal on the breakfast and dinner table of most Nigerians on Christmas day, many ladies are still terrified by the sight of a chicken.
Chickens are reared by a very large population of Nigerians, particularly in urban settlements. The preference for chicken rearing is because of the low cost of maintenance, the ability to be able to rear a large number of chickens in a small enclosure and its popularity among the three social classes of Nigerians. Compare that to keeping a herd of cattle and the only thing in consideration would be the latter.
Why are girls scared of chickens?
It could be because of their childhood experience with these fluffy animals. Chickens, particularly brooding and mother hens can get violent if one comes too close.
A curious child may attempt to play with these creatures and get hurt in the process. Consequently, the experience becomes rooted in their subconsciousness and psychological response of fear forms when next they see a chicken.
READ ALSO: 4 THINGS GIRLS DON’T LIKE ABOUT YOU
2. Goats 🐐 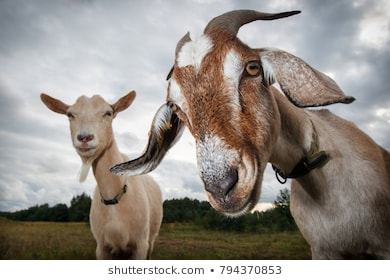 Amongst the many domestic animals in Nigeria, none comes close to the goat in stubbornness. The goat is the G.O.A.T of stubbornness 😂. Do you know that our dearest Nigerian girls are terrified by the sight of this animal one metre away from them?
Goats are very curious animals. They would inspect something if they find it odd. They are not easily deterred either. In fact, I personally think Nigerian breed goats are disrespectful 🙄.
3. Cockroaches 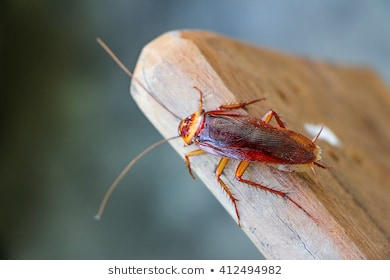 If this list were to be written in descending order, these insects would be number one 1️⃣. Cockroaches are much hated animals. They look hideous, they smell funny, they don’t die easily, they don’t take their bath and they don’t brush their teeth 😒. If there’s one animal that is hated by everyone in a Nigerian home, it is the cockroach.
Hate is not the only thing we feel for these creatures though. Another strong emotion felt for them is fear, particularly by Nigerian girls. Cockroaches can sometimes try to get out of our way by flying off but that never goes down well with Nigerian ladies. The fear increases by tenfolds when that happens.
Cockroaches don’t like us any more than we like them. They don’t think very highly of us. They think we are disgusting and would often clean their bodies when they touch us. That’s exactly what we do when they touch us or we touch them 😆.
READ ALSO: 6 ANIMALS YOU DIDN’T KNOW COULD CHANGE COLOUR
3. Geckos and Lizards 🦎
I know that the words above seem repetitive considering the fact that geckos are in fact lizards but ListAwe had to separate them as here in Nigerian, we think of them as two different creatures. 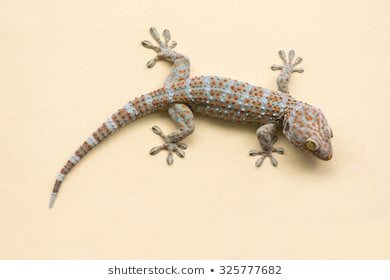 Geckos are one of the first creatures you would see in a Nigerian home. They have become so adapted to living indoors that we cannot seem to believe that Geckos actually live in many forests around the world. These creatures help to get rid of household pests like flies, cockroaches and even mosquitoes.

On the other hand, lizards prefer the outside. Any lizard you find indoor would have likely gotten there by mistake. Lizards are scaly and the thought of one jumping on you and running across the length of your body can drive you crazy.
Nigerian girls do not like any of these two creatures. They consider them too scaly and unattractive 🙃.
READ ALSO: THREE THINGS EVERY WOMAN WANTS YOU TO DO TO HER EVERY MORNING BUT WON’T TELL YOU
4. Turkeys 🦃
The chicken is not the only flightless bird reared by Nigerians. Turkeys are the second most popularly domesticated birds in Nigeria. 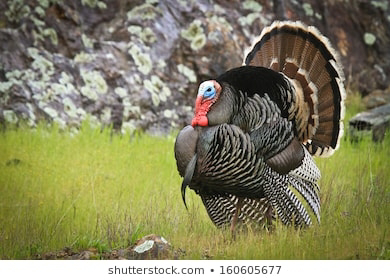 Turkeys are proud and can be violent. Something about them reminds me of a breed of a cassowary and a peacock. They also like making that annoying sound.
If you are observant, you would notice that Nigerian girls are often afraid of these birds. A turkey can sometimes make itself bigger if it feels intimidated and cases of a turkey chasing a grown woman who is a mother of two are not too rare.
5. Cows 🐄🐂 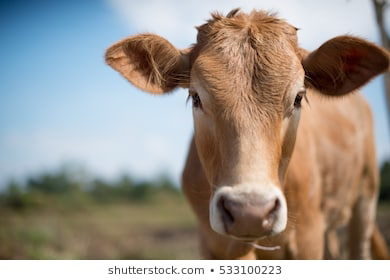 Girls do not like cows. They are big, they are strong, they have horns, they are also unpredictable despite looking docile. In spite of all these, cows are adorable and many of them are gentlemen and gentle lasses.
Cows have been known to chase people when they are angry 🏃🏃🏃💨🐂🐂. They know how to use those horns of theirs to devastating effect. It is therefore understandable why girls are scared of these awesome mammals.
READ ALSO: 4 WILD ANIMALS YOU WON’T BELIEVE ARE FARM ANIMALS
6. Snakes 🐍
If you were thinking the only reptiles that would be on this list would be the geckos and the lizards, then you were wrong. Obviously, we didn’t add the popular slithering serpent, snakes. 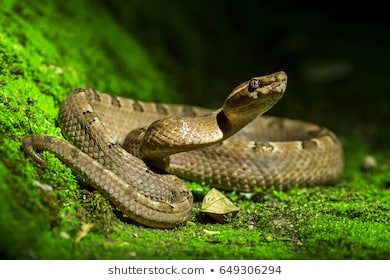 Everyone in Nigeria hates snakes. It doesn’t matter if they are venomous or not, small or big, short or long. All we care about when we sight one is to get a long strong wooden stick or a cutlass and hack it to death.
Not all girls can be brave enough to attempt killing a snake. Girls are therefore always terrified by the presence of a snake. The fear is warranted though; snakes don’t tell us if they are venomous or not. ☹️
7. Rats and mice🐁🐀 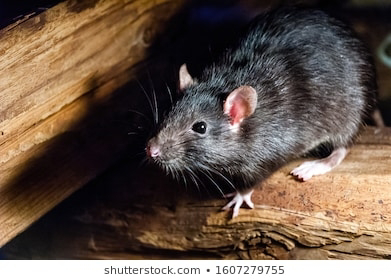 It is safe to assume that 9 in every 10 Nigerians have seen a rat or a mouse before. They are everywhere. These creatures follow us everywhere; they settle down wherever we settle down. It is mainly because we provide them with garbage which they can feed on. 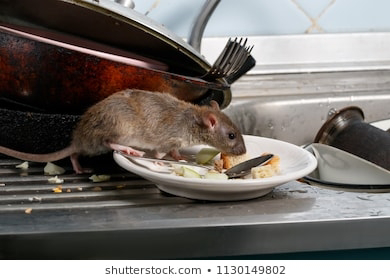 We are not fond of mice or rats. They are clever creatures who would fight it out if they were cornered. Girls and rats are rarely two creatures that go together. Come to think of it, some of our guys are scared of mice and rats too 🙄.
8. Rams 🐏 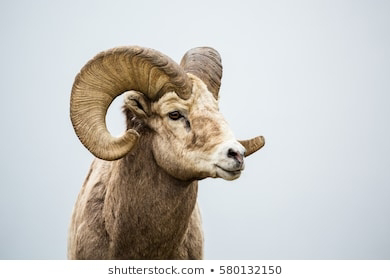 Rams, the male kind of sheep are distinctively different from their female kind, the ewes. Sheep, more specifically the females, are docile and are somewhat dull creatures. They live life the cool way and, unlike goats, rarely run away when chased away by humans.
Rams are often seen in ram fights. Ram fights, sponsored by humans in exchange for betting and entertainment are common in festive periods. The violence that exists during these ram fights often leaves girls afraid of them. 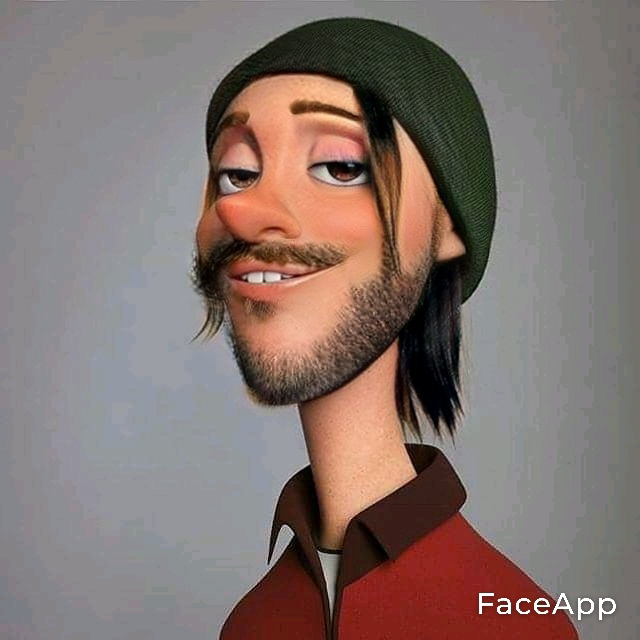 That’s all the animals which were worthy of being included in our list. Nigerian girls are not scared of a lot of things but animals are definitely things that terrify them.
READ ALSO: 6 SINS YOU MUST NEVER COMMIT AGAINST A WOMAN
Do you disagree with the inclusion of any of the above animals? Is there a particular animal we left out? If there is, please comment the name of the animal, we would do our best to include it in the updated version of this blog post.
Thank you for reading. See you guys on our next blog post. ❤️❤️❤️

Men, if you want to enjoy your marriage, please avoid these six kinds of women 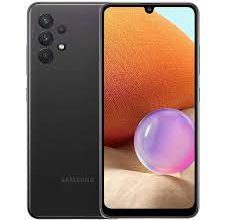 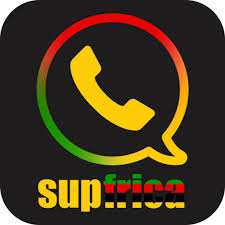 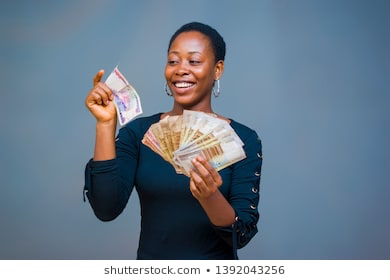