As the world continues to express its shock concerning the released CCTV footage of Baba Ijesha’s illicit affair with a 14-year old minor, another revelation has shocked many.

An Instagram user has accused Baba Ijesha of defiling an 8-year old girl sometime ago in Oshodi, Lagos, Nigeria. He claimed that the case of the released CCTV footage was not the only time the popular actor had sexually assaulted minors.

The Instagram user, with the username: @Heryinksbaby has called for justice to be served as he claimed the movie star was in the habit of molesting children. 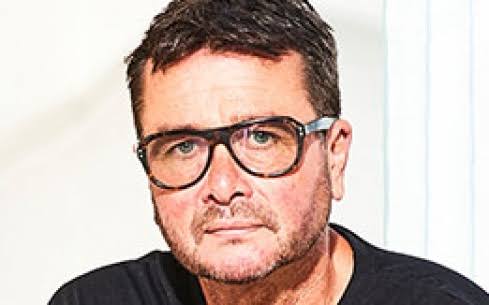 Everything You Need To Know About Nick Sawyer

Who is Nick Sawyer? Nick Sawyer is two things; he is the husband of Celia Sawyer, the renowned… 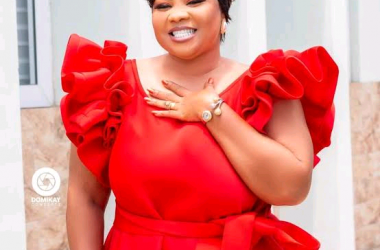 Today is a special day in history. It is a glorious day for one of the greatest minister…