The London club have had a mixed 2020/21 season but fortunes seem to be turning around since the appointment of Thomas Tuchel. The German manager has been instrumental in Chelsea’s recent impressive form which sees them closer than ever to two silverware: the Champions League and the FA Cup.

The Blues have not been so bad in the league; they sit three points clear of West Ham and several points clear of teams like Spurs and Liverpool. If the season ends the way it currently is, Chelsea would play in the Champions League next season. Of course, that wouldn’t matter if they win the European league this season.

Despite so many things going right for Chelsea, there have been a few negatives. One of them is the case of misfiring Chelsea striker, Timo Werner. The club spent big money to being him to London back in the summer but so far his performance has been underwhelming.

Knowing this, Chelsea is considering signing a striker in the summer. That striker is Romelu Lukaku.

Romelu Lukaku fits the Blues’ definition of a striker: big, strong and lethal in front of goal. Strikers with these attributes became fan favourites at the Bridge. Diego Costa and Drogba are two strikers who had these attributes and Lukaku isn’t too far off from them.

The striker currently has 27 goals in 40 appearances this season for Antonio Conte’s side. He could really add some firepower for Chelsea come next season.

The potential acquisition of Lukaku would mean that Chelsea would need to offload one striker. The most likely of them is Tammy Abraham. The forward has attracted interest from West Ham and Chelsea seems willing to cash in.

What do you think? 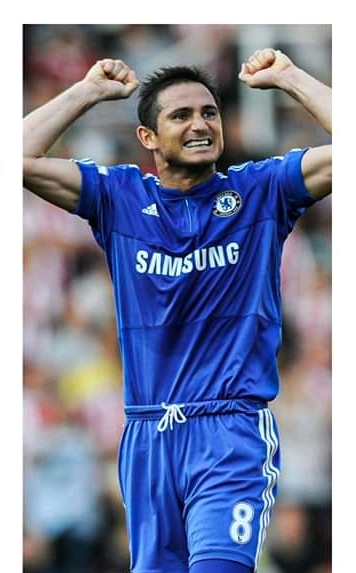 Football is all about the results. To win games, you need to score goals. Usually, the goals come… 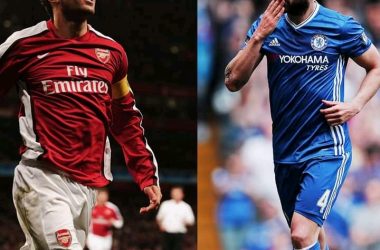 They don’t make passers like Cesc Fabregas anymore. As the Spaniard celebrates getting a year older, we evaluate…

What are the chances that Kepa Arrizabalaga would remain at Chelsea this coming season?

On August 8, 2018, Spanish top flight side, Athletic Bilboa announced that Kepa Arrizabalaga, their goal keeper at…