Law of Karma? Remembering what Lampard said after Andres Villas Boas was sacked as Chelsea Manager

Andres Villas Boas’ time at Chelsea was not a very sweet one. Having previously worked for Chelsea as a scout during Jose Mourinho’s regime, expectations were high for him to fit in perfectly. Although he was young at the time, he had proven to be good with his tactics. After all, he had enjoyed success at Porto in Portugal. What could possibly go wrong? 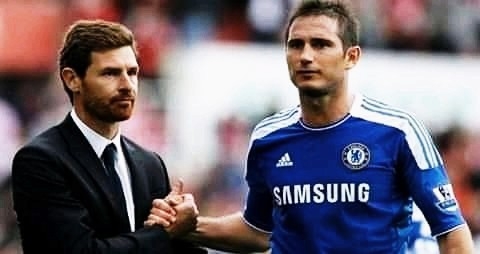 It has been years now since a lot went wrong with Andres Villas Boas’ regime as Chelsea manager. His infamous tactics saw he get beaten 10 times before he was given the sack. He and current Chelsea manager, Frank Lampard have the lowest win percentage of any Chelsea manager in the Abrahamovich era.
ALSO READ: ABRAHAMOVICH TALKED TO MAURICIO POCHETTINO DURING CHELSEA’S TERRIBLE RUN OF FORM 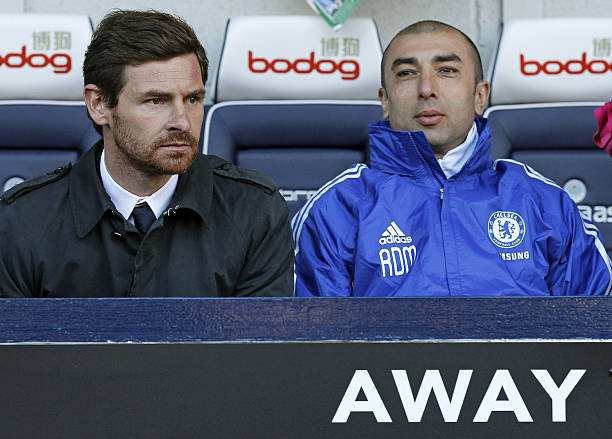 Andres Villas Boas’ time at Chelsea paved way for the appointment of caretaker manager, Roberto Di Mateo who became the Chelsea manager to give the club its most desired trophy, the Champions League. 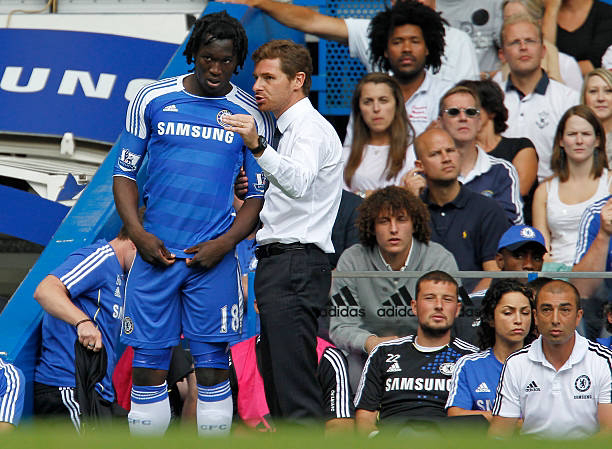 There was some positives about Villas Boas’ recruitments though. Under his management, Chelsea signed Juan Mata, Kevin De Bruyne, Romelu Lukaku and Thibaut Courtois amongst many other signings. These guys went on to become stars later on in their careers. Juan Mata was especially phenomenal for Chelsea in his debut season and the following season.
During Villas Boas‘ stint at Chelsea, Lampard played and after getting sacked by Chelsea, the Chelsea Legend and current manager said something that might interest you. Responding to suspicions of player involvement in Villas Boas’ sacking, Lampard said;

“the players had no part in his dismissal, he played his cards and they didn’t work. Maybe he was too young and the job was too soon for him.“ 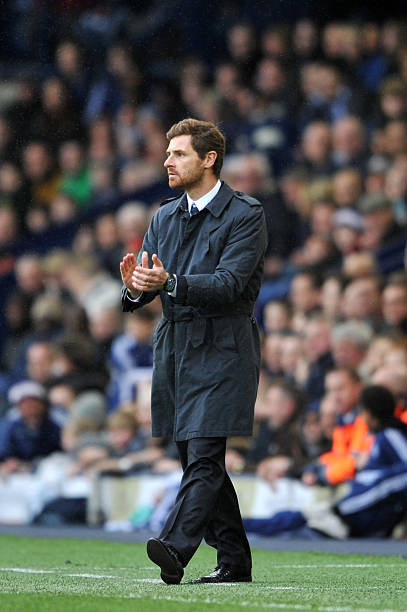 ALSO READ: WILL KEPA ARRIZABALAGA REMAIN AT CHELSEA THIS SEASON?

Frank Lampard now manages Chelsea and he is experiencing a very similar case. There have been doubts about his capabilities to manage a side like Chelsea especially because of his age and experience. Some believe that the job came too soon for him.
We couldn’t help but see the similarities between Villas Boas’ period at Chelsea and Lampard’s current one. Could this be karma? Well, we don’t know but the facts are there to see.
Thanks for reading. See you on our next blog post. ❤️❤️
What’s your Reaction?
+1
0
+1
0
+1
0
+1
0
+1
0
+1
0
+1
0
Facebook Twitter Email
Tags: Sports